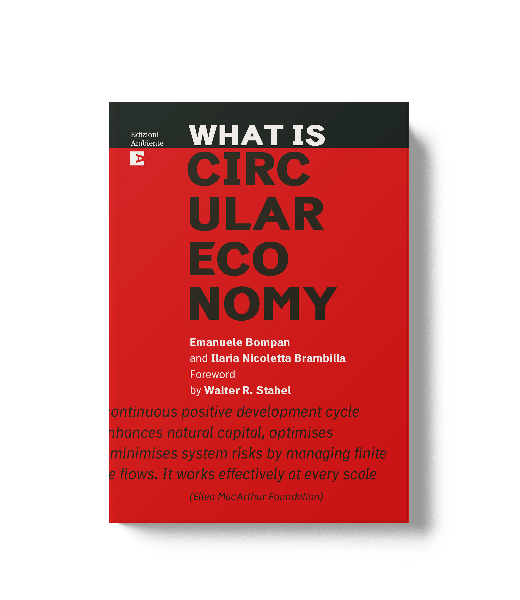 What is Circular Economy

It made its first appearance on the international scene at the Davos World Economic Forum in 2014, where it won over a capacity crowd of politicians, business leaders and journalists. It has become the key to re-launching the European economy following the approval of the Circular Economy Package by the Juncker Commission in December of 2015. Meanwhile the amount of articles, magazines, conferences and studies dedicated to it continue to multiply. Yet, notwithstanding the fact that many are discussing it, few hold clear what the circular economy is. Maybe this is down to it still being a young concept, or maybe because it acts as an “umbrella term” which shelters a variety of knowledge forms and practices such as bioeconomics, the sharing eonomy, remanufacturing, biomimicry and advanced systems of waste management. In this book, the authors reconstruct the evolution and most recent developments of the circular economy: “An industrial economy that is conceptually regenerative and reproduces nature by actively improving and optimising the systems through which it operates.” This process involves taking the linear approach that forms the backbone of our current economic model, which extracts, transforms, sells and throws away with complete indifference for consequences (climate change, difficulties in obtaining raw materials, pollution and destruction of biodiversity) and bending it until it comes full circle. In this way, products are designed to last and be dismantled easily, and waste is valued and transformed into a resource with which to prolong to infinity the life cycle of products. What is Circular Economy gives a series of practical tips for those that wish to implement the principles of circularity in their own businesses, generating wealth and employment. 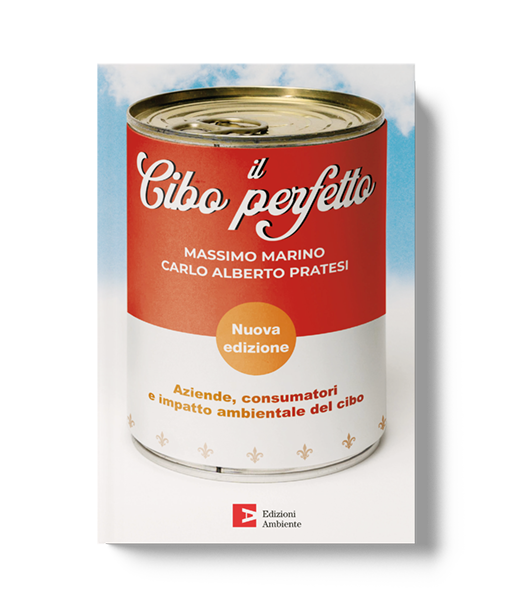 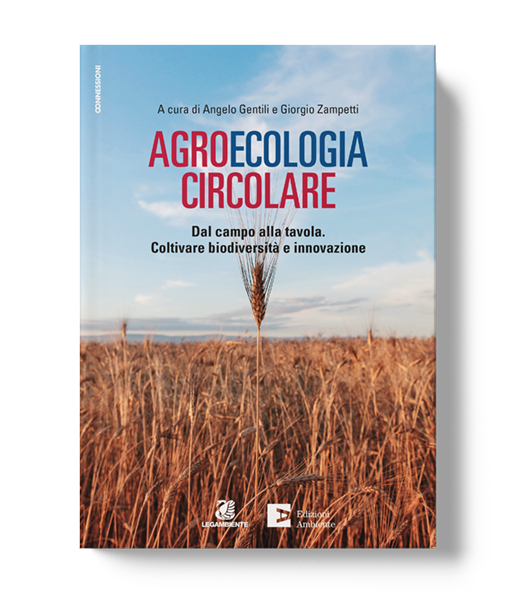 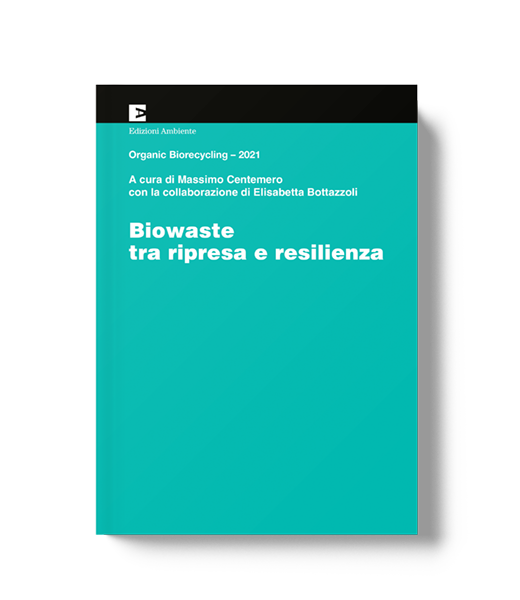 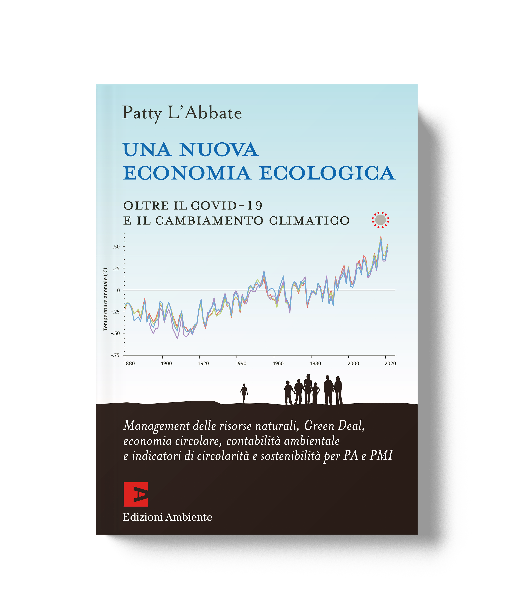